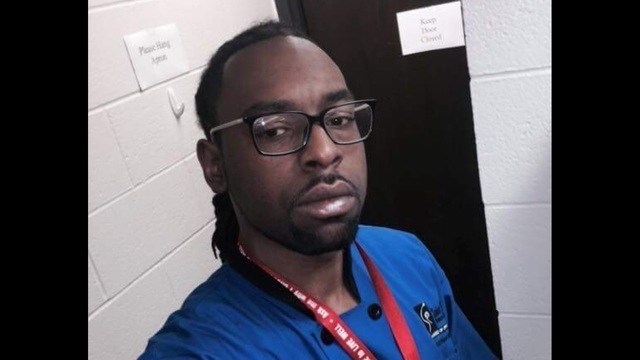 I was raised to be afraid of Black men. This was communicated in many subtle and not-so-subtle ways, from my sweet-as-pie grandmother whispering the word “Black” like she was afraid one of “them” would hear her, to the ways our media, from entertainment to the news, portray Black men as dangerous.

This fear of Black men was perpetuated by unfamiliarity. I grew up in the rural Midwest, in a middle class family. The neighborhoods I lived in and the schools I went to were almost entirely white. I interacted with Black people only in superficial ways in public. And except for my best friend in second grade, I had no Black friends. Though I was taught to be “colorblind” and to abhor (overt) racism, I had very little meaningful contact with Black people. As a result of this combination of racist messaging and unfamiliarity, I developed a racist fear of Black men.

It’s shameful. I would have denied it if anyone accused me of it. But it’s true. It’s real. And it’s not just me. Studies have shown that Black men are generally perceived as more threatening than White men, even when the only difference is the color of their skin. At the same time, the reality is that it is Black men who are really in danger. Black men are in much more danger around Whites than Whites are around them. This is becoming overwhelmingly clear as video after video of police shooting Black men is released.

To read the rest of this article, click here.

One thought on “Our Fear Of Black Men Is Racist, And It Killed Philando Castile”