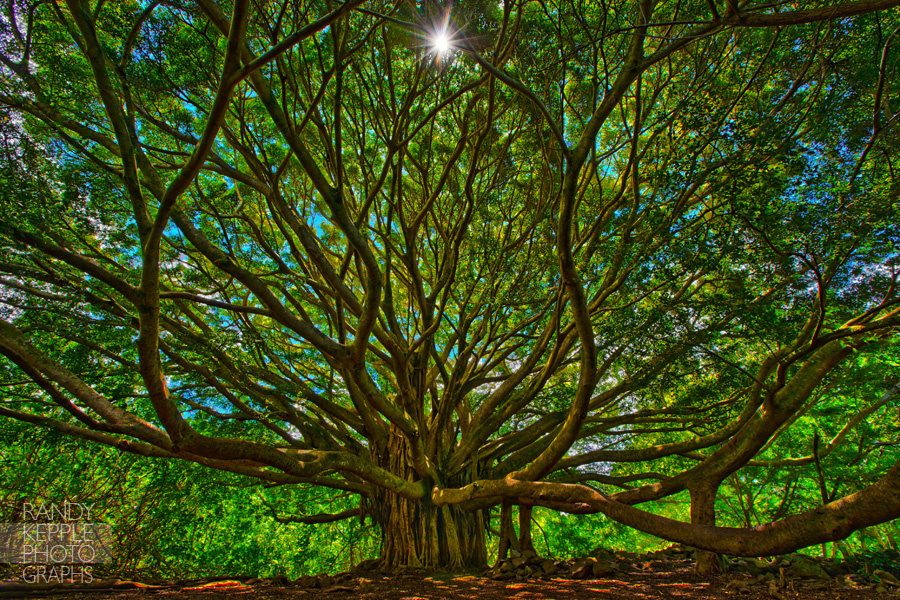 Note: A longer version of this essay was originally published at Gods & Radicals.

“Environmental law is failing. And it will continue to fail because it comes from the same paradigm that created the problem.” — Mumta Ito

A World Full of Persons?

Animism posits a world full of persons: human persons, yes, but also hedgehog persons, salmon persons, rock persons, mushroom persons…and yes, tree persons. When I first heard this, it caused me to wonder what exactly a “person” is.

I’m a lawyer, so personhood for me is primarily a legal distinction. In the legal and political context, a person is a being that has rights. What would it mean, then, for a salmon, not to mention a rock, to have rights?

Personhood, in this legal context, is not an ontological distinction, but a cultural one. For that reason, it is more or less arbitrary. That’s why human beings could recognize personhood, and hence rights, of fictional entities like corporations and limited liability companies, trusts and estates, sovereign political entities and even ships, while at the same time denying rights to women, people of color, and LGBT folk.

Now, you might think that, if we can give rights to corporations and states, which are legal fictions, then we should be able to give rights to living beings like trees and natural beings like rocks, which at least exist in the physical world and, in the case of trees, share DNA with humans. But it turns out that extending rights to other-than-human beings is much harder for most people to imagine than giving rights to a corporation. The reason is that we’ve all been indoctrinated in a particular theory of rights: classical liberalism.

[CLICK HERE TO READ THE REST OF THIS ARTICLE]

One thought on “Do Trees Have Rights? (the short version)”