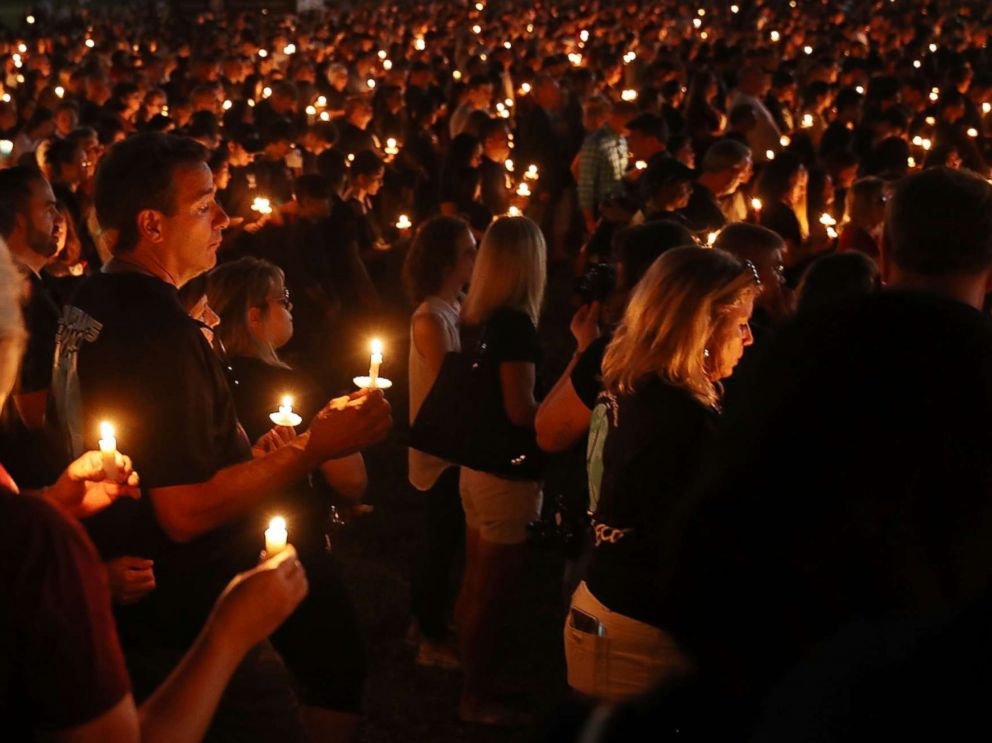 There are vigils being held around the country right now for the victims of the latest school shooting. I think these vigils are important: They bring home the tragedy of what has happened. Without these rituals, there is the risk that these terrible events will just sweep by us in the 24-hour news cycle, leaving us unchanged.

But vigils and prayers are not enough.

After the Orlando Pulse nightclub massacre, Jonathan Williams, a pastor in New York, wrote a Huffington Post article entitled “I Will Not Pray for Orlando”. Williams wrote that he wouldn’t for Orlando, or for Newtown, Charleston, Aurora, Virginia Tech, or Columbine. He wouldn’t pray because, he says, God has already answered our prayers … we’re just not paying attention. “We have the God-given capability to stop dangerous people from buying assault rifles,” writes Williams.

Instead of prayer, Williams says he will will lobby for gun laws that are proven to limit gun violence, including a ban on assault rifles.

Click HERE to read the rest of this essay at PrayWithYourFeet.org.