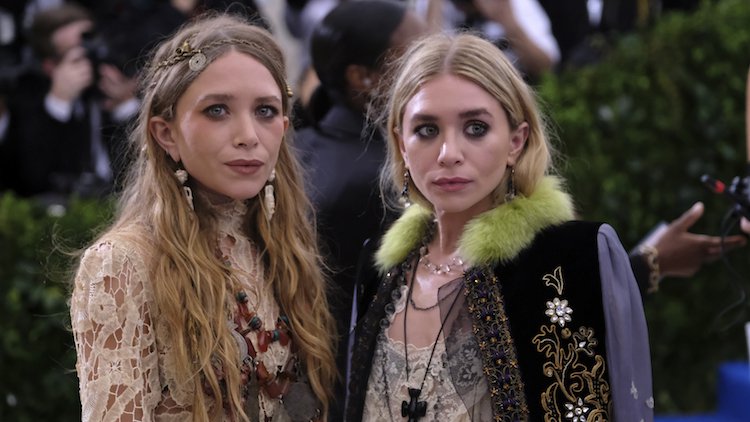 An article was recently published at World Religion News urging people to “Stop Making Fun of Wiccans”. (The Wild Hunt reported on it here.)

The author observes that “Wiccans can have a difficult time being taken seriously by mainstream culture.”  That does seem to be true generally of Wiccans and other Pagans.  (The author seems to conflate Wicca with contemporary Paganism.)  Though, it should be said, I don’t think being mocked by Fox News is necessarily a bad thing.

Well, okay.  But the whole reason why spiritual feminists in the 70’s started calling themselves “witches” was because it was taboo.  It was part of an attempt to reclaim those aspects of femininity which were maligned or oppressed in a patriarchal culture.  It’s the same reason why a lot of people call themselves “witches” today.  Just take a look at this awesome video by spoken word artist, Fleassy Malay, entitled “Witches”.

But you can’t adopt a term which you know is transgressive and then get upset because people don’t treat you as mainstream.

And yes, most contemporary witchcraft has nothing to do with the Christian Devil, but the contemporary Pagan Horned God does have historical connections to the Christian Devil.  But, in any case, here’s a question for you:  Given some of the things the Other Guy is associated with–misogyny, homophobia, racism, sexual repression, etc.–would it really be so bad to be associated with the Devil?  (There actually are some Satanic witches who don’t think so.)

Second, the author says Wicca isn’t taken seriously because the portrayal of witches (especially female witches) in the media is negative.

It think that’s becoming less true, though.  The author mentions Harry Potter, but seems to have forgotten Hermione Granger.  Then there’s other popular witches, like the female magicians in the SyFy series, The Magicians, and the Scarlett Witch in the Avengers movies (not that any of these are realistic representation of Wiccans).

But in any case, what I said above applies here as well.  If you choose to identify with a maligned archetype, you shouldn’t then complain that you are maligned.

Third, the author says that Wicca isn’t taken seriously because there is misinformation about Wiccans, and this is because Wiccans don’t proselytize and are less involved in their communities.

Well, ok.  I agree with that.  But whose fault is that?

Part of it, I know, is because there are negative social consequences for coming out as Wiccan or Pagan.  But I think some of this is a self-fulfilling prophecy.  Pagans hide in the proverbial “broom closet” for fear of being stigmatized, and as a result of not standing up for themselves or speaking out, they are stigmatized.

I suspect that the reason why magic isn’t taken seriously is simply because it’s called “magic”–a word which has come to be synonymous with “fake.”  The author is right that other religions teach that prayer is effective and miracles happen.  The only real difference is they don’t call those things “magic.”  So, if you’re really concerned about being taken seriously, you can keep practicing magic, but call it something else.

But what really bothered me about this article is that the author seems to have avoided one other glaring possibility:

The real reason Wiccans (and Pagans) aren’t taken seriously, is because they don’t take themselves seriously.

You want to call yourself a “witch” and not be confused with the negative stereotypes of witches in the media?  Then stop dressing up like those stereotypes.  There should be a difference between a genuine religion and LARPing or RenFair-ing. No one is going to take you seriously in a Wicked Witch of the West hat or if you’re using a besom broom to clear your ritual space.  And if you’re not one of those people who dresses like that, but you make excuses for people who do, maybe you should reconsider that.

You want to practice magic and be taken seriously?  Then don’t dress like Gandalf.  And while you’re at it put away the magic wands and all the other paraphernalia that you bought at the Pagan shop. You don’t need all that cheap junk anyway.  You want to be a Pagan, start by climbing a tree:

“If you want to worship nature, you don’t need a sunwheel, pentacle, or a goddess to do so – go out and climb a fucking tree, sit in its branches, learn ecology, listen to the wind rustling the leaves through the branches, watch the squirrels, strip naked and swim in the river as the sun sets. Then do whatever it takes to stop those fuckers who wanna cut that tree cause all they see is dollar signs.” — “Neo-Paganism is Not the Answer – Climb A Fucking Tree”

Maybe you’re not one of those Pagans who looks or acts like a stereotypical Pagan.  But if you’re not, ask yourself: Do you let those people speak for you when the media comes around for its obligatory annual “Meet A Wiccan” piece at Halloween?  If so, you can’t complain that you’re misunderstood by the mainstream.

Now there’s a lot of people out there who don’t care if the mainstream takes Wicca seriously.  And there’s a good case to be made for maintaining the counter-cultural character of witchcraft, at least.  (See Peter Grey’s essay, “Rewilding Witchcraft”.)  But I really don’t think witch hats and magic wands are the best way to challenge the overculture.  In fact, in a perverse way, they end up reinforcing the overculture.  (Rebellion for rebellion’s sake just perpetuates the status quo.)

In any case, whether or not you want to see Paganism become more mainstream, Paganism does need to grow up.  Pagans in general are self-obsessed, irrationally fearful of organization, anti-critical, and ethically ungrounded, and these values are embedded in contemporary Pagan culture.

There is some truth in what American Conservative blogger, Rod Dreher’s, unnamed informant recently said about Paganism (also reported at TWH):

“In a world of moral and philosophical relativism there are no depths but only surface. You are expected to make peace with meaninglessness, to abide all shifting sands, to justify all narcissism, and to accept all depravity. The highest authority is the individual will, and the highest virtue is the transgressive. But when you hold the transgressive as your highest ideal, not only do you never belong but no boundary is ever sacred.”

31 thoughts on “Why Wiccans Get Made Fun Of”